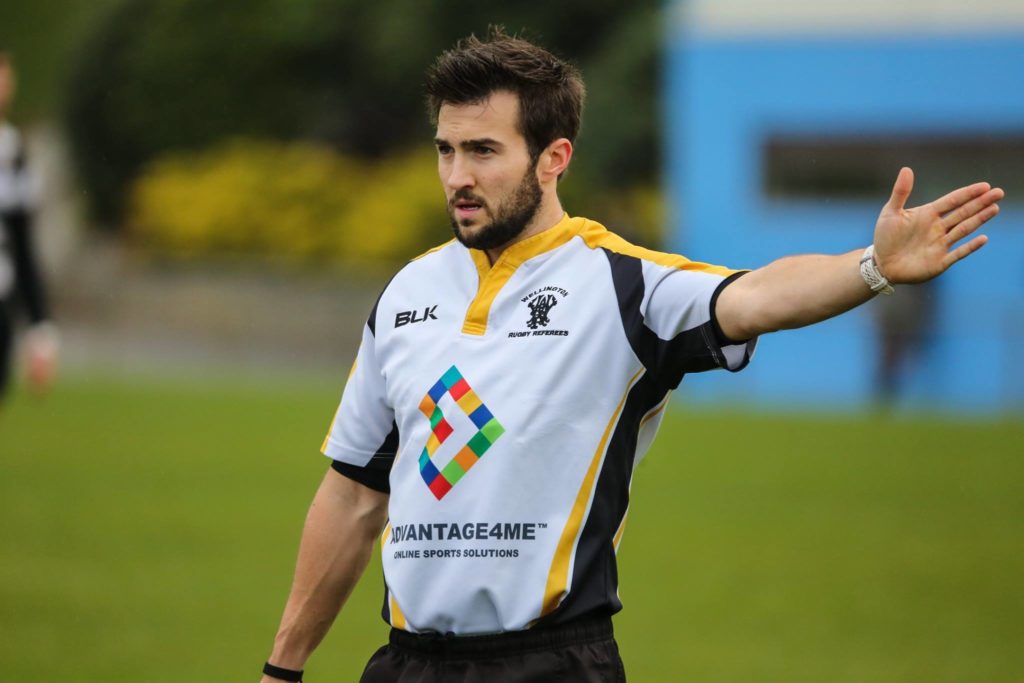 The WRRA would like to congratulate Nick Hogan on his selection in the NZ Rugby High Performance Referees Squad. Nick has been a member of the national panel for the last 2 years with his past season spent refereeing heartland rugby. We look forward to Nicks development within that squad this year.

We would also like to acknowledge the contribution of Vincent Ringrose and Richard Gordon the National Panel over the last few years. They have both been overlooked for selection this year which is disappointing. We look forward to them both continuing to contribute to Wellington Rugby.

As previously announced, Mike Fraser and Ben O’Keeffe were retained as part of the professional squad.
http://allblacks.com/News/31923/women-named-for-first-time-in-high-performance-referee-squad