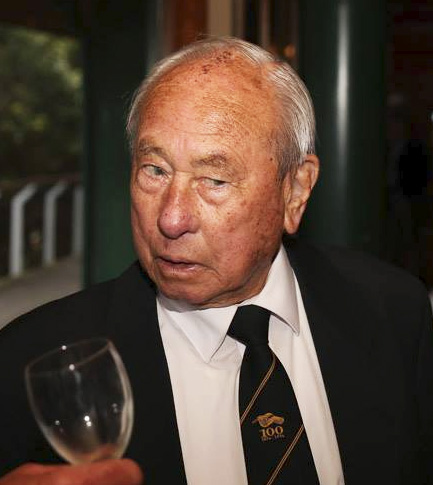 It is with regret we acknowledge the passing of Life Member Allan Young on Friday the 10th April. Allan was made a Life Member in 1981 which acknowledged his contribution to the Association in many roles.

He refereed to Senior A level. He went on to serve on the Coaching and Grading Committee and the Executive where his expertise in finance was crucial in helping the association to be on a sound financial footing during some tough times.

He served as President in 1975 to 1976. He continued to stay involved to the point where he attended the AGM in February where he was seen to be keeping the current Chairman honest through his well thought questions.

At this stage we are not sure when his funeral will be, but we will post the funeral information once we know.