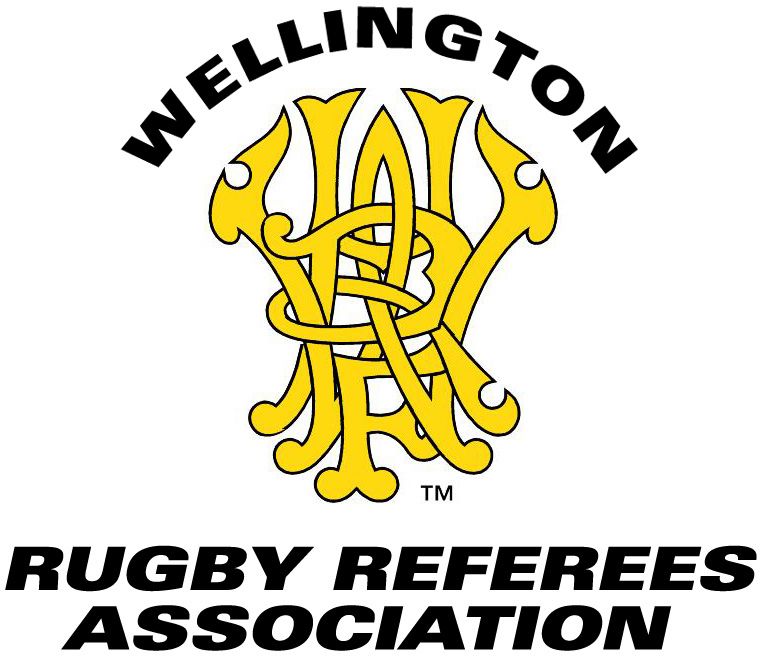 The following section contains information for referees in Wellington to make uniform decisions.

We have recently received some enquiries re the legality of players wearing long skins i.e. covering the knees and below.  Accordingly we sought clarification from the IRB who have ruled that skins are deemed to be underwear.  Accordingly, as per IRB Ruling 5-2006  the wearing of long skins covering the knee and below is not permitted. For your information IRB Ruling 5-2006 appears below:

Ruling of the Designated Members of the Rugby Committee